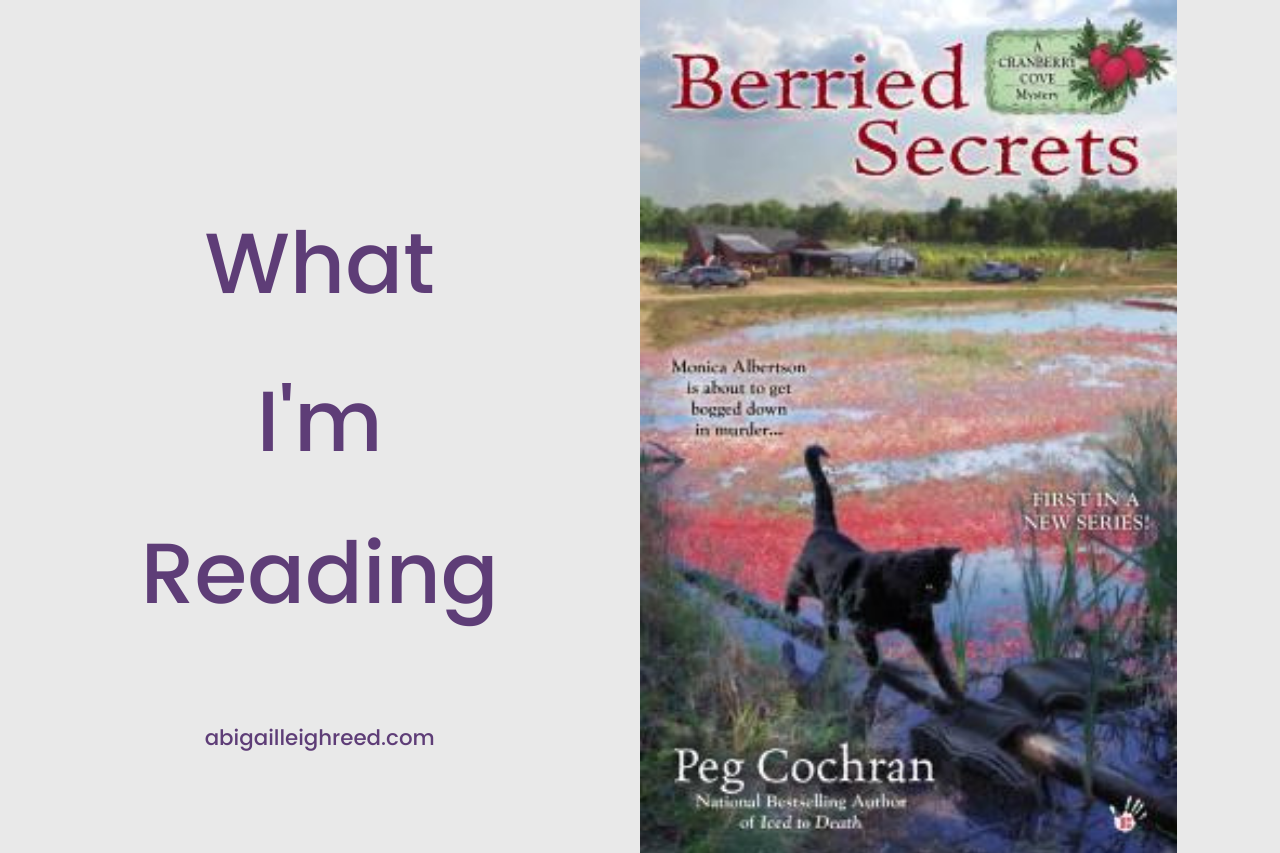 Monica Albertson moves to charming Cranberry Cove on the eastern shore of Lake Michigan to help her stepbrother, Jeff, with his farm. But when the cranberry harvest turns deadly, Jeff is ripe for the picking as a prime suspect. 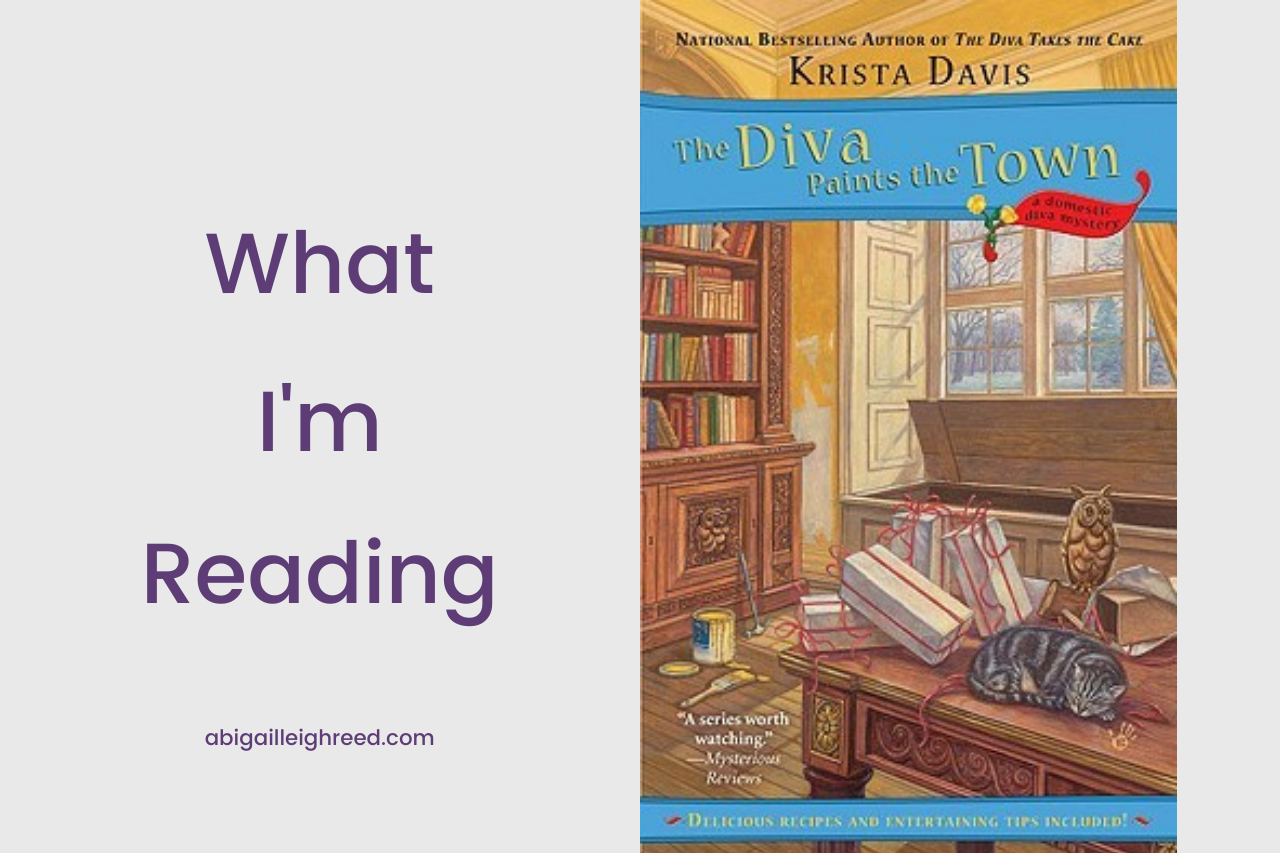 In the third Domestic Diva Mystery, set in Old Town, Alexandria, Virginia, Sophie Winston must fulfill a bequest for her reclusive neighbor, Professor Mordecai Artemus, whom she neglected to befriend—oh, the guilt—and who left his house to his Pomeranian. The sprawling home is also slated for the statewide Spring Home and Garden Tour. Several designers are competing by decorating a room within the house, including Sophie's nemesis, Natasha. 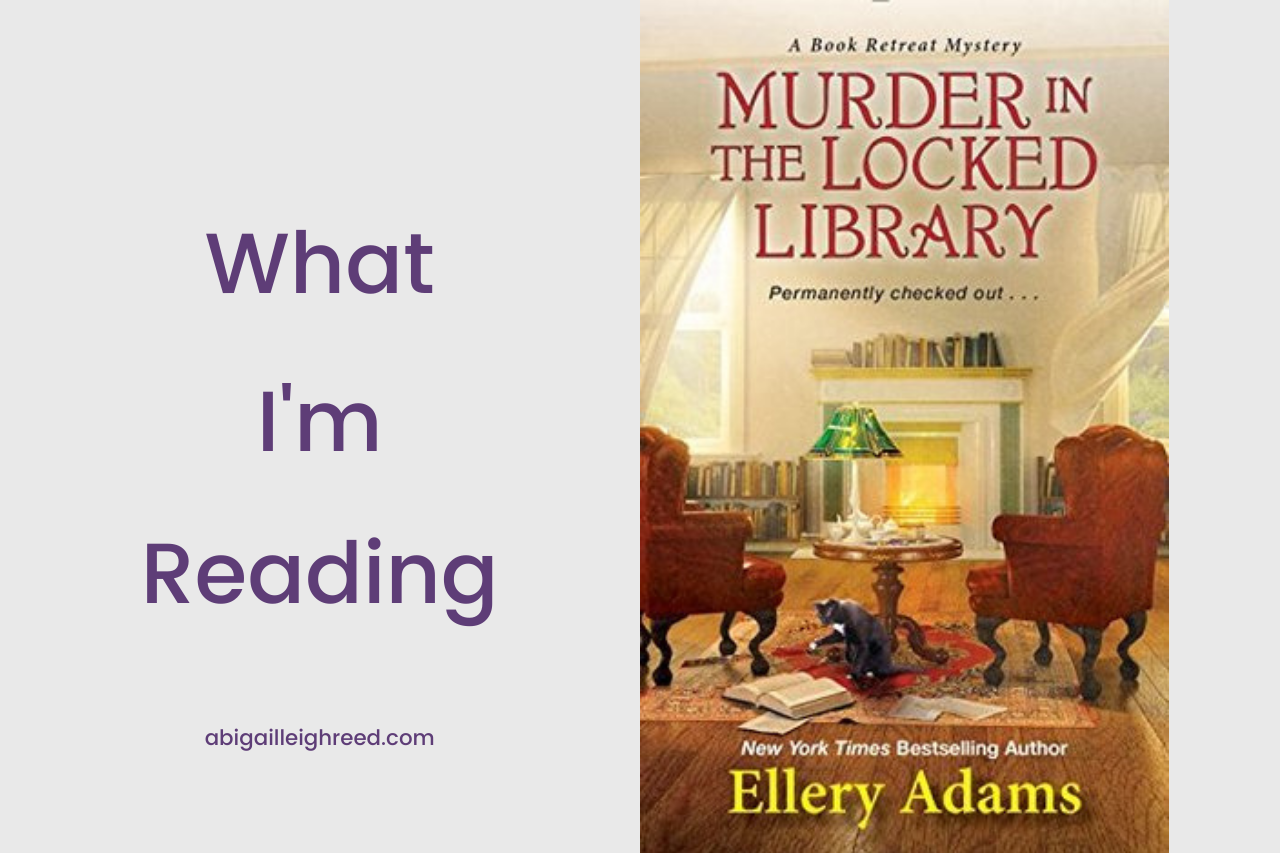 In this 4th book of the Book Retreat Mysteries series, set in Storyton Hall, Virginia, Jane Steward is ready to focus on work again as her twin boys return to school. She is the manager of Storyton Hall, a resort where book lovers regularly gather in the Agatha Christie Tea Room to discuss the merits, deadly or otherwise, of their favorite authors. 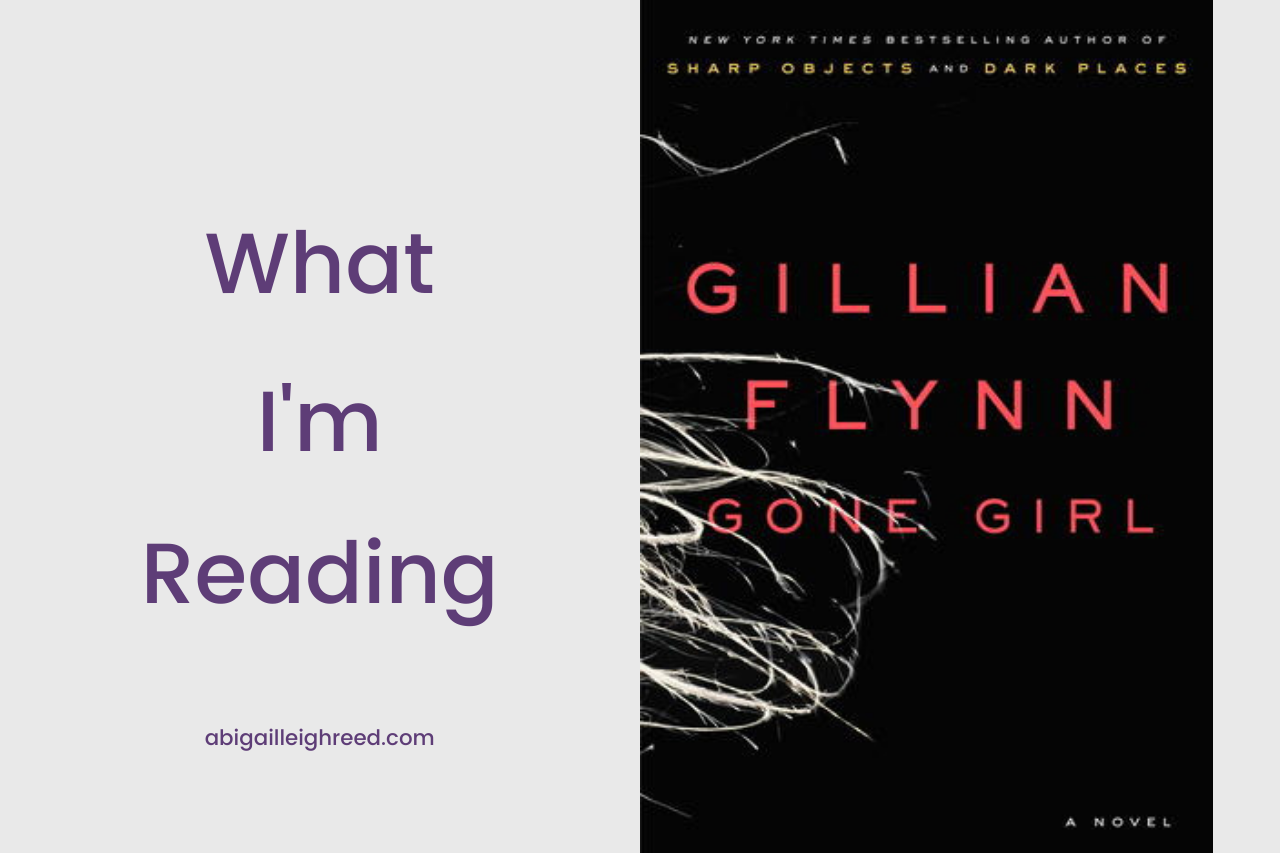 Murder can be a real killer.

Nick and Amy Dunne are the perfect New York couple until hard times force them to move to North Carthage, Missouri—Nick's hometown. When their fifth anniversary rolls around, Amy disappears, but not before she's placed the gifts and clues for her annual, romantic anniversary scavenger hunt for Nick. 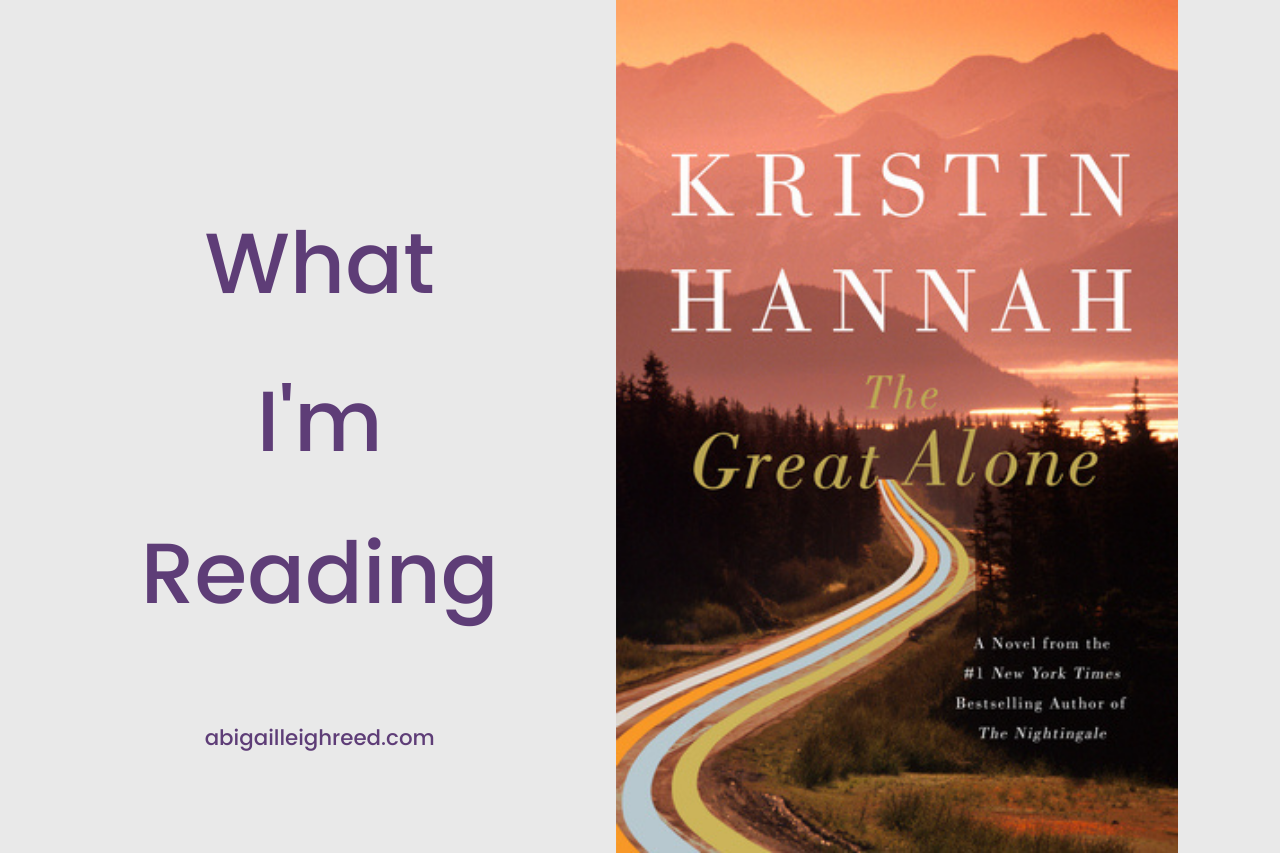 Thirteen-year-old Leni Allbright never gets the chance to belong. Her family moves from place to place at the whim of her father, Ernt. Her mother, Cora, is a woman determined to heal her husband, who is a recently-returned Vietnam veteran emotionally scarred by the war. At the loss of yet another job, Ernt uproots his family again and heads to the wild frontier of Alaska. 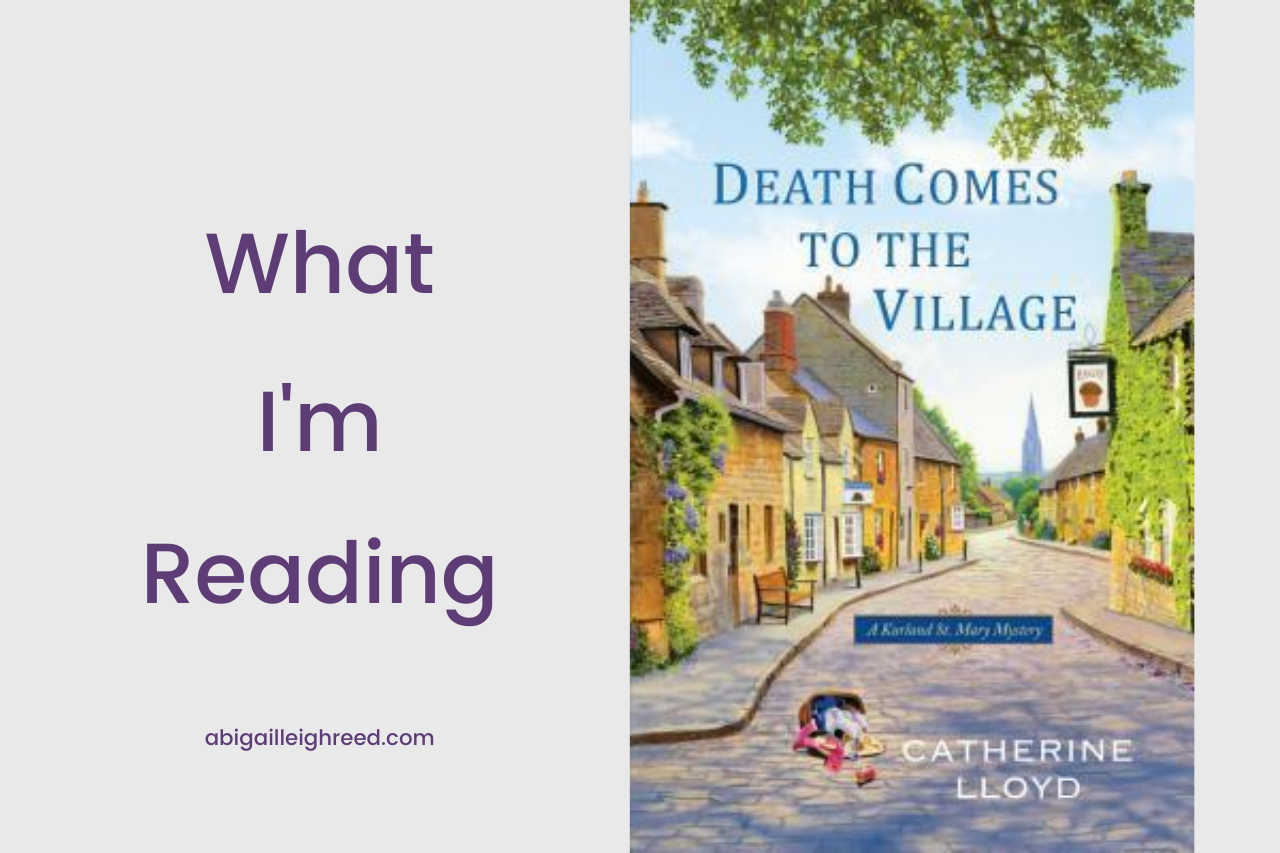 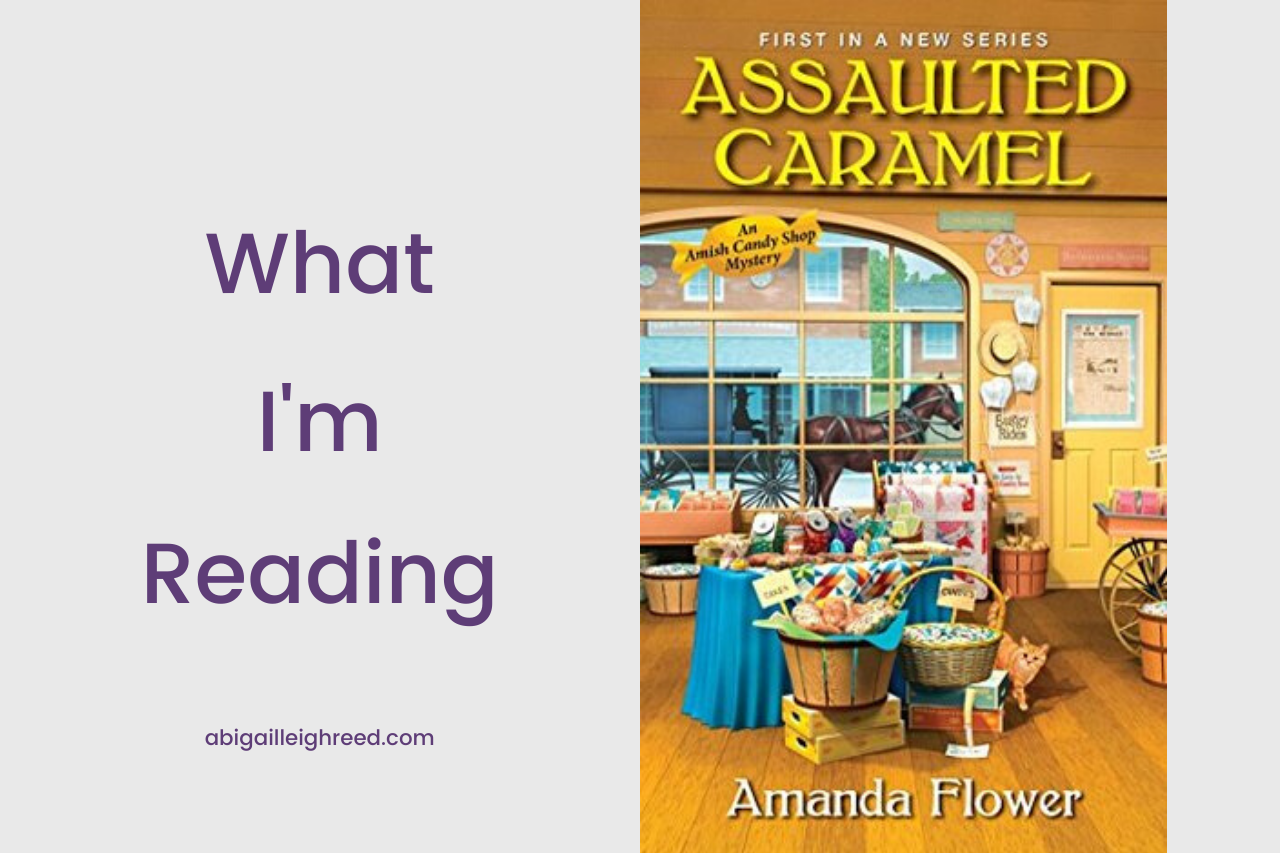 Just when Bailey King, the assistant chocolatier in a world-famous New York City chocolate shop is up for a life-changing promotion, her grandfather ends up in the hospital. Bailey rushes to Harvest, Ohio, to help her grandparents and the Amish candy shop they own. 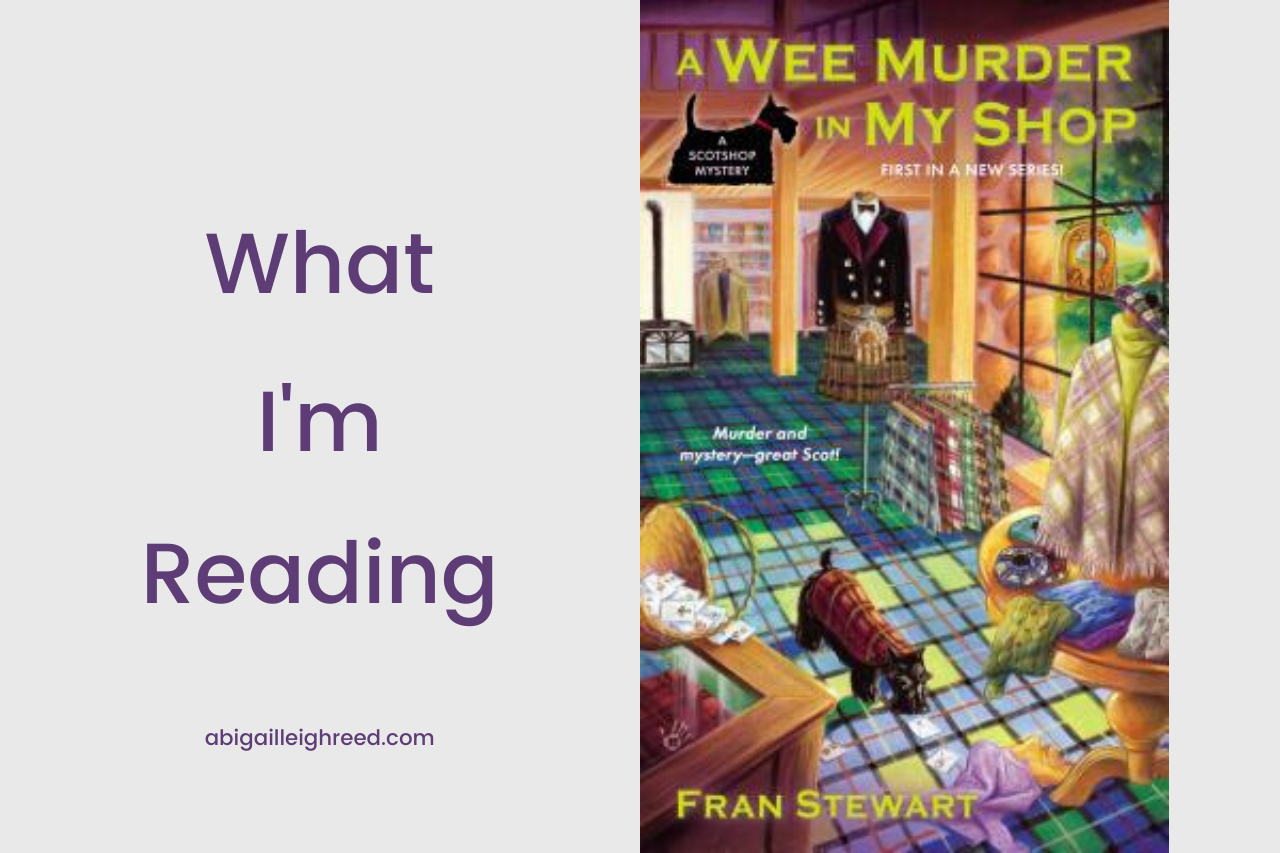 The setting for my Lilia Loverly cozy mystery series is Vermont. So, when I ran across the ScotShop Mystery series by Fran Stewart, also set in the Green Mountain State, and coupled with a Scottish theme, it was a definite must-read for me. 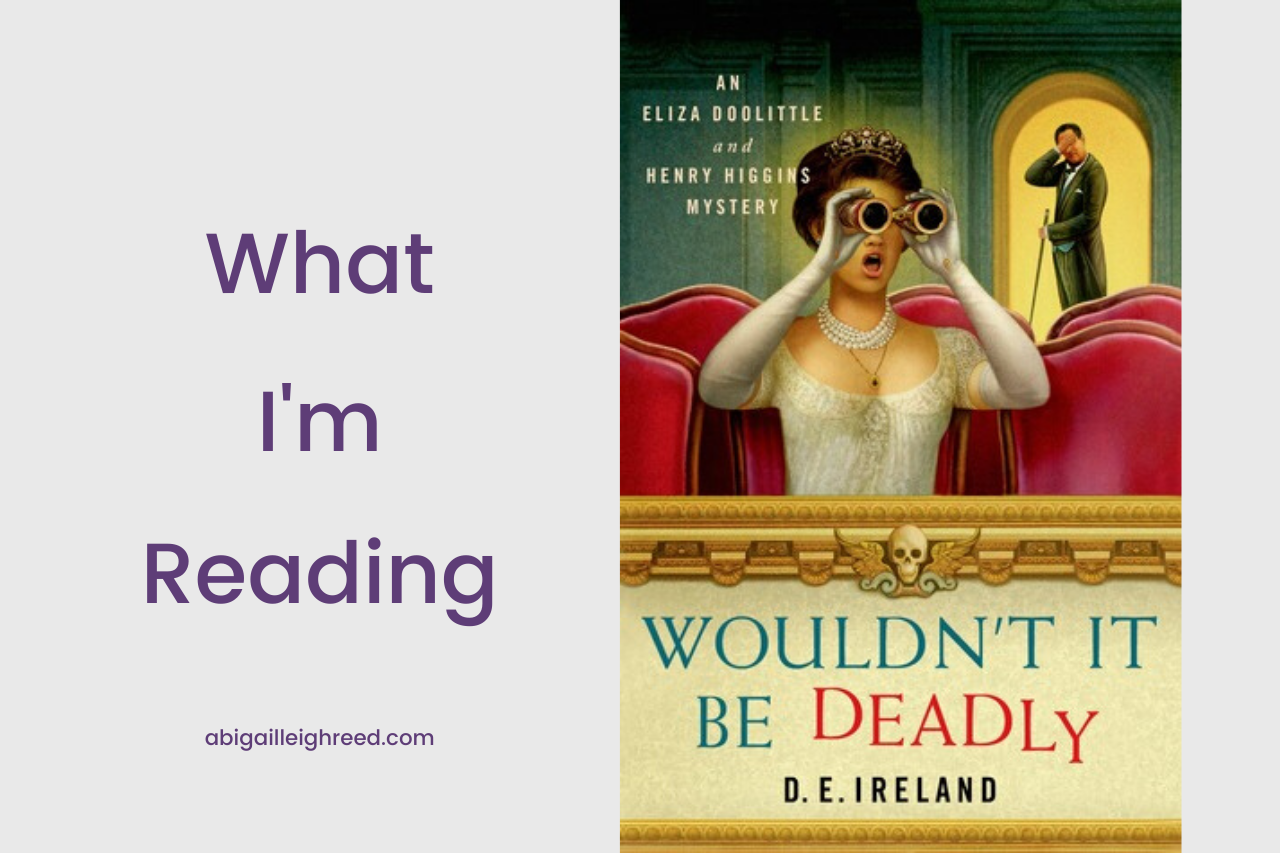 If you are anything like me, you love the movie My Fair Lady starring Audrey Hepburn and Rex Harrison. It's little wonder that when I discovered the Eliza Doolittle and Henry Higgins Mystery series by D. E. Ireland, I had to read it... 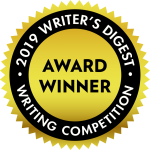